Singapore based IVACY VPN is a service designed from the ground up catering to regular users. Similar to CyberGhost, IVACY offers a purpose-based server selection. Depending on whether you want to browse the internet, stream Netflix movies or use a torrent client, the service will prompt you with the best server for the job. 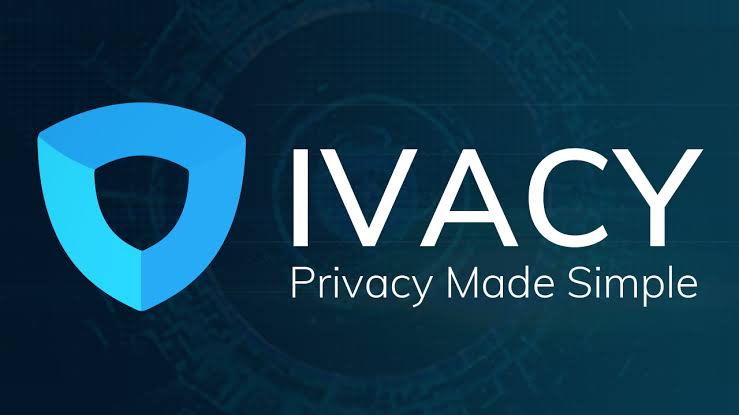 One of the things that’s instantly noticeable is the clean and well-designed interface. Instead of making you jump through hoops and assuming users can understand industry jargon it gets right to the point. That’s why it is the perfect VPN for someone who is new to using VPNs. 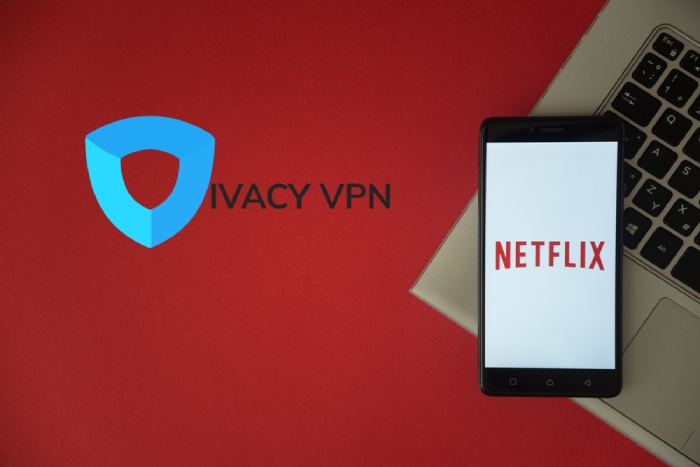 When you first fire up the application, you have all the options on the left of the screen. The primary features are streaming, unblocking, Smart Connect and Secure Download (we will discuss these in detail below). Also available is an icon which takes you to your account, settings, and support. 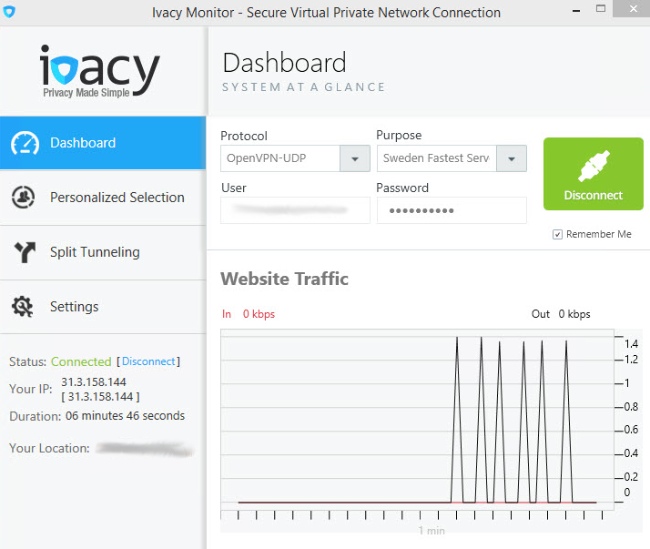 Smart Connect
IVACY’s basic VPN connection. It also happens to be the default choice when you’ve fired up the app. All that’s required is to choose your location categorized by country, and then you also have the option to further drill down to cities within each country. Take for instance that there are 12 cities to choose from within the US, with around three options on average for the other countries.

Secure Download
Choosing the ‘Secure Download’ feature will open up all servers that allow P2P aka Torrent file downloads. Interestingly, there is another secondary feature which when turned on will scan for malware at a server level which helps to avoid downloading potentially malicious software. In our experience, the feature is pretty nifty and did prompt us when we tried to download shady software deliberately. Good news right from the start: this company is not only allowing users to download torrents but also provides a list of P2P-optimized servers. They are located in the North-American region (the United States and Canada), though. If you’re lucky enough to live in NA, these blazing-fast servers will make you love Ivacy even more. They won’t do much good to you if you’re in the EU or Asia.

At the very least, though torrenting is illegal, you can freely use the P2P protocol in any corner of the world. And, you can always leave the optimized servers be and download torrents through regular ones. There won’t be any throttling with this VPN, and the provider won’t let the cops know you’re violating the law. Yes, that does sometimes happen with other VPNs.

Streaming
The ‘streaming’ feature allows you to choose the best server for streaming narrowed down by country or the activity you want to engage in which is termed as channels. The ‘Channels’ option also called US TV Watching routes traffic through Venezuela to allow users to stream their favorite shows. The service is made possible via a technique called spoofing. However, you are not just limited to the US; you can watch shows in the UK and loads of other channels via this feature.

In our testing, the streaming feature did work as advertised. However, some channels brought up an error. We also had some problems streaming Netflix and YouTube Red.

Unblocking
As the feature’s name suggests, it has been designed to help people circumvent blocks put up by corporations and suppressive countries like China. It essentially unblocks all the content and even ones that are not meant to be viewed in your country.

Split Tunneling
The split tunneling feature or option allows users to run certain application via the VPN while others can run as they would through the regular server and IP address. IVACY was the first to introduce this feature back in 2010 and have seen then improved it greatly. However, we didn’t see anything vastly different from the competition that offers the same feature. Still, it is good to have.

Kill Switch
Even when you’re connected via a VPN, there is still the risk of exposing your real IP address to a website or an application especially when there is a lapse in connection. So, to stop this from ever happening IVACY’s Kill Switch feature will instantly disconnect you from the internet each time you lose connection with the VPN server.

Protocols and Encryption Support
IVACY offers many different choices of tunneling protocols. Tunneling protocols are essential as they are responsible for transferring your data. Currently, IVACY supports PPTP, Open VPN, L2TP-IPSec and SSTP.

When there are DNS leaks, that means any third party (including the ISP and cybercriminals) can have sneak peeks of your online activity. A VPN’s #1 task is to keep your actions on the Internet secure and private, which is why DNS leaks are one of the first things we check. Good news: there are absolutely no leaks with Ivacy VPN – we tested it multiple times, and it performed flawlessly in every single test.

Performance
The number of available servers and connection stability – that’s what performance is all about. Compared to NordVPN (5000+ servers) and ExpressVPN (3000+ servers), Ivacy VPN is lagging (only 1000 servers). However, we were surprised by how well it performed in our speed tests. It’s still not nearly as good as the fastest VPNs on the market, but, thanks to the low price-tag, it does offer a good compromise. 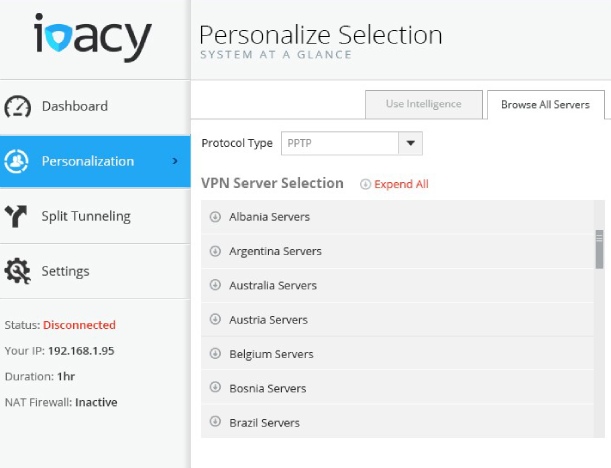 ivacy-vpnWe picked servers in four locations: the US, the UK, the EU, and Asia. That allowed us to achieve the most objective average results (your results may vary, but not dramatically). Overall, 80+ servers were tested, at different times of the day.

We contacted customer support with a long list of questions and a fictitious problem. To our surprise, the person who chatted with us answered all our questions promptly and provided a number of methods to fix the so-called issue we were having. It is this kind of customer support that gives us the confidence to recommend the service.

Over the years we have reviewed hundreds of VPN services. Some good, others great and in between, there were many duds that we care not mention in this review. However, compared to our top selection of VPN services, IVACY is amongst the best. It boasts of a ridiculously low price, and an easy to understand software which makes performing complex tasks easy.

Since most users will want to unblock the internet or at least make sure that they can stream movies online without fear of being persecuted, IVACY makes accomplishing that task easy too with the ‘Unblock’ feature. There are only a couple of areas where IVACY falls short but isn’t a deal breaker. Compared to more expensive competitors IVACY offers more features and is easier to use.

Our recommendation is if you’re looking for a budget-friendly VPN and can put up with the cons listed then IVACY is the best choice. While it isn’t the fastest VPN service, it does get the job done!

Try IVACY VPN today with a 30-day Money Back Guarantee